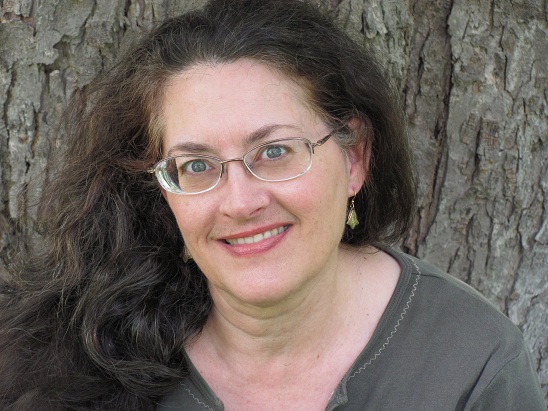 School teacher Judy Winters sets out to solve the mystery surrounding her only living relativeâ€™s murder. Back on the farm where Aunt Louise grew up, Judy encounters Hart Wingate, a young man renting the adjoining farm who helps with farm chores. When Judy learns that her boyfriend, Graham, had been secretly visiting Louise, Judy takes the opportunity to move away from him for the summer and think over the situation.

Midnight visitors, a job offer, new friends, along with one special old oneâ€”Carranza, the opinionated catâ€”all figure into Judyâ€™s dilemma.

Meanwhile, Judy learns that a former friend of Louiseâ€™s father, Bryce, lost a treasure of gold somewhere on the farm. As Judy and Hart look for clues to the cause of Louiseâ€™s death and Bryceâ€™s missing treasure they develop a close friendship. Judy breaks off her relationship with Graham, who doesnâ€™t take the news very well.

As Judy explores the farmhouse, she finds and follows clues in Louiseâ€™s motherâ€™s diary to unearth the buried treasure. But was it the treasure that might have been behind Louiseâ€™s murder?