Casey Cox is still on the run after being indicted for murder. The hunt that began with her bloody footprints escalates, and sheâ€™s 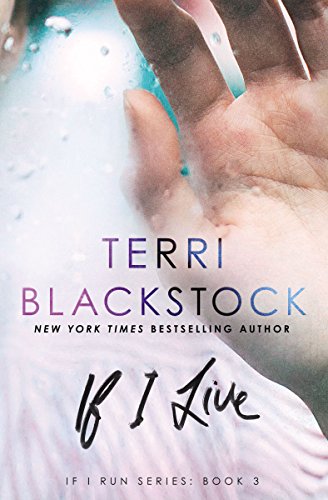 running out of places to hide. Her face is all over the news, and her disguises are no longer enough. Itâ€™s only a matter of time before someone recognizes her.

Dylan Roberts, the investigator who once hunted her, is now her only hope. Terrifying attempts on Dylanâ€™s life could force Casey out of hiding. The clock is ticking on both their lives, but exposing the real killers is more complicated than they knew. Amassing the evidence to convict their enemies draws Dylan and Casey together, but their relationship has consequences. Will one life have to be sacrificed to protect the other?