When Maddy McKay and Quinn Holcombe don’t show up for Quinn’s surprise birthday party, his friends know that something is very wrong. Their search turns up little beyond evidence that Quinn and Maddy just decided to take off for a long overdue vacation. But it soon becomes apparent that they did not leave of their own accord.

Maddy awakens in a cement room with no idea where she is. But it’s not long before she realizes she’s in the clutches of a madman exacting revenge by hunting. His prey of choice? Humans. Now Maddy and Quinn must run for their lives, hoping to find their killer before the next game begins. Because if they don’t win this game, they die. 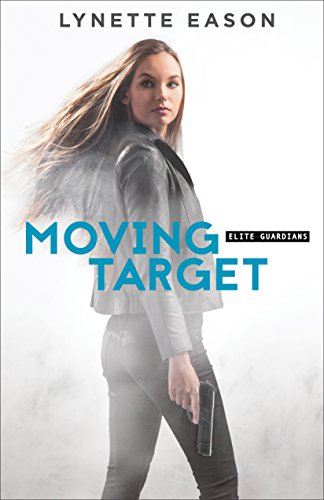 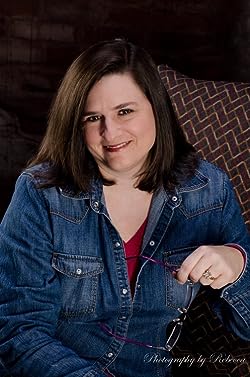 The Elite Guardians’ series has been outstanding. Each book has focused on a different member of the team. We met Maddy in book one when she is attacked and in serious condition. Now in book three she’s the focus of the story along with Detective Quinn Holcombe, who has been in each book.

I’ve enjoyed each book in the series, but I think book three is the best. The author took the intensity and suspense to a new level. It was hard for me to put the book down until I finished it. There were several surprises in the story.

I love Quinn and watching his development throughout the series and especially in this book. Maddy is a such a great character. She’s strong and independent but practical.

The books in this series can be read independently of each other. Of course, if you’re like me the OCD requires you to read them in order.

No disclaimer I bought the book, the opinions are mine.