Late 1954. The most famous actress in America, Talllulah Ivey, is in the Mississippi Delta to film a controversial move. A prominent local citizen is shot and killed outside her bedroom window. A note is found clenched in the dead man’s hand. The note holds the key to Ivey’s guilt or innocence. Was it self-defense? Murder? Or something else? Martha investigates the who, what, and why in this twisty, suspenseful murder mystery, embedded with a Paulinian allegory.

This story could be told only by meâ€”Martha McRae. Iâ€™m the publisher and sole writer for the Bethel County Gazette.
I also run a boarding house in Solo, Mississippi. We’re just a dot on a map in the center of the Delta. Land so level and wide you could see the sun rise in the east and set in the west. Cotton and cornfields stretched as far as our eyes could see.
Weâ€™d always been a speck of a town–too small for any stop signs, much less a stoplight.
Somehow, Solo seemed to maintain a constant 310 souls. Births replacing deaths.
Deaths. We had more than our fair share three years ago when Satan paid us a visit. You can read about those murders in The Rector.
Here we are again, though, in the land of rich stories and good dirt.
Only this time, thereâ€™s a celebrity in our midst.

The Solo series reads like Agatha Christie and C.S. Lewis collaborated on a series of murder mysteries that include theology and an allegory. Think of Aslan in Lewis’s The Lion, The Witch, and The Wardrobe. Aslan represents Jesus. Biblical characters in the Solo series are Jesus, Martha, Mary Magdalene, John the Baptist, the Apostle Paul, and Satan.

Michael received his masters degree in mass communication from the University of South Carolina, after an undergrad from Ole Miss. He started a one-man ad agency that grew into 87 employees in two cities, where he was CEO/creative director/copywriter. 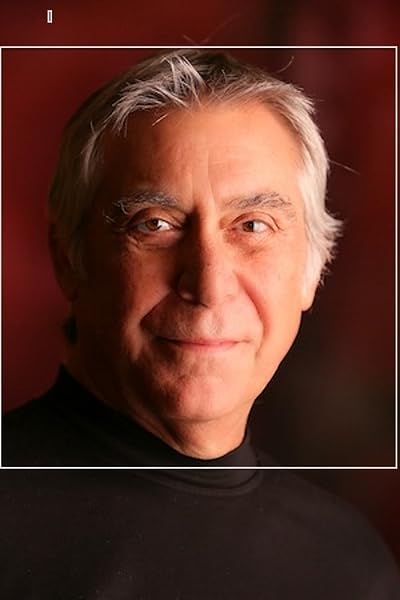 His firm, Thompson & Company won numerous national and international creative awards. He sold the firm in 2011, and now devotes his time to writing the Solo series. The Rector has already won several major awards.

He’s been a team member in Kairos’ prison ministry for two years; also been to Cuba on door-to-door evangelism trips, and spoken at large conventions as featured speaker on the life of David ben Jesse.

I enjoyed this book a great deal. It was a different style for me as it made me think of an “old time” television mystery. I could picture Bette Davis with her cigarette and her tarot cards mockingly indulging Martha’s questions. (And for the record I don’t know if Bette Davis used tarot cards.)

Martha had spunk, determination and a love of sherry. Her style was uniqueÂ and clever. I do hope some day the author writes a love interest for her.

The author did a good job keeping me guessing on the outcome. I would think I had it all figured out and he’d throw a twist in there.

I give this book 4 stars!

Disclaimer: I received this book from theÂ author, but I was not required to leave a review. Â The opinions expressed here are strictly my own.