Celeste Talbot is usually such a sensible young womanâ€”until she falls for an English soldier reassigned to the Colonies. Leaving her Huguenot family behind, she sets sail for America, only to realize that her younger sister Berta has been kidnapped and forced on board the very same ship. Whom can Celeste trust? The dashing soldier? Or the vigilant carpenter who remains by their side in the perilous New World?

Madeline “Maddee” Talbot has her hands full when she agrees to take in her younger sister Nicole following a serious car accident. The young women grew apart when Nicole fell into drug addiction, and Maddee prays this will be the start of a better life for her sister. But as they investigate a trauma from their childhood, Maddee must keep a diligent eye on Nicoleâ€”and the shadowy figure watching them from afar.

From the Christy Award-winning team of Mindy Starns Clark and Leslie Gould, My Sister’s Prayer tells an epic tale of two women compelled to protect their sisters, confront their fears, and navigate the muddy waters of betrayal to find true love.

Mindy Starns Clark is the bestselling author of numerous books, both fiction and nonfiction, including A Penny for Your Thoughts, Whispers of the Bayou, and the #1-ranked The Amish Midwife. She has received numerous honors, including two Christy Awards and RT Book Club Magazine’s Career Achievement Award. Mindy and her husband, John, live near Valley Forge, Pennsylvania, and have two grown daughters. 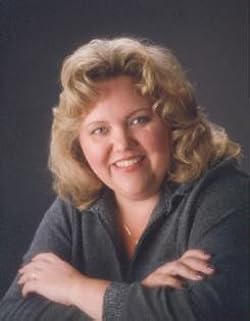 Leslie Gould works as a writer and editor in Portland, Oregon, where she lives with her husband Peter and four children.. She is the previous curator of the Swedenburg House Museum in Ashland, Oregon. Â (source: Amazon Author Pages) 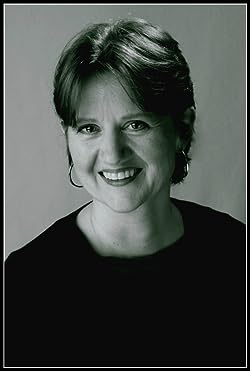 I am really enjoy this series. The authors have done a great job withÂ the dual timeline and the development of the characters. I particularly enjoyed the 1700 timeline with Celesta and Berta. Watching Celeste as the came to terms with her situation and the conditions of 18th century Virginia was often moving.

The contemporary timeline with Maddee and Nicole was excellent. I quickly found myself hoping Nicole would be able to hold on to her sobriety. It was also fun to watch Maddee start to “relax” and stop controlling everything. Grandmother played a significant role in this story.

The contemporary story picked up shortly after book one and filled in more pieces to the mystery.Â This is a book two of a series and I am a big fan of reading them in order, but the authors give enough history that you can easily start with this book and not feel lost.

I enjoyed this story, but didn’t feel like it was as good as book one. However, I do look forward to seeing the mystery solved and more about the Talbot family in America.

Disclaimer: I received this book free from the publisher in exchange for an unbiased and honest review. The opinions I have expressed are my own. I am disclosing this in accordance with the Federal Trade Commissionâ€™s 16 CFR, Part 255.