How I MetÂ Susan Meissner

I was first introduced to Susan Meissner through her book, The Shape of Mercy

. ThisÂ story totally captivated me and the history around it, the Salem Witch Trials. Each time I had the opportunity to reviewÂ a Meissner book I grabbed it. Â She took me to the Civil War with A Sound Among the Trees

. Â Although very entertaining, it has been until now and Secrets of a Charmed Life

Â that I’ve felt so enraptured by a story. 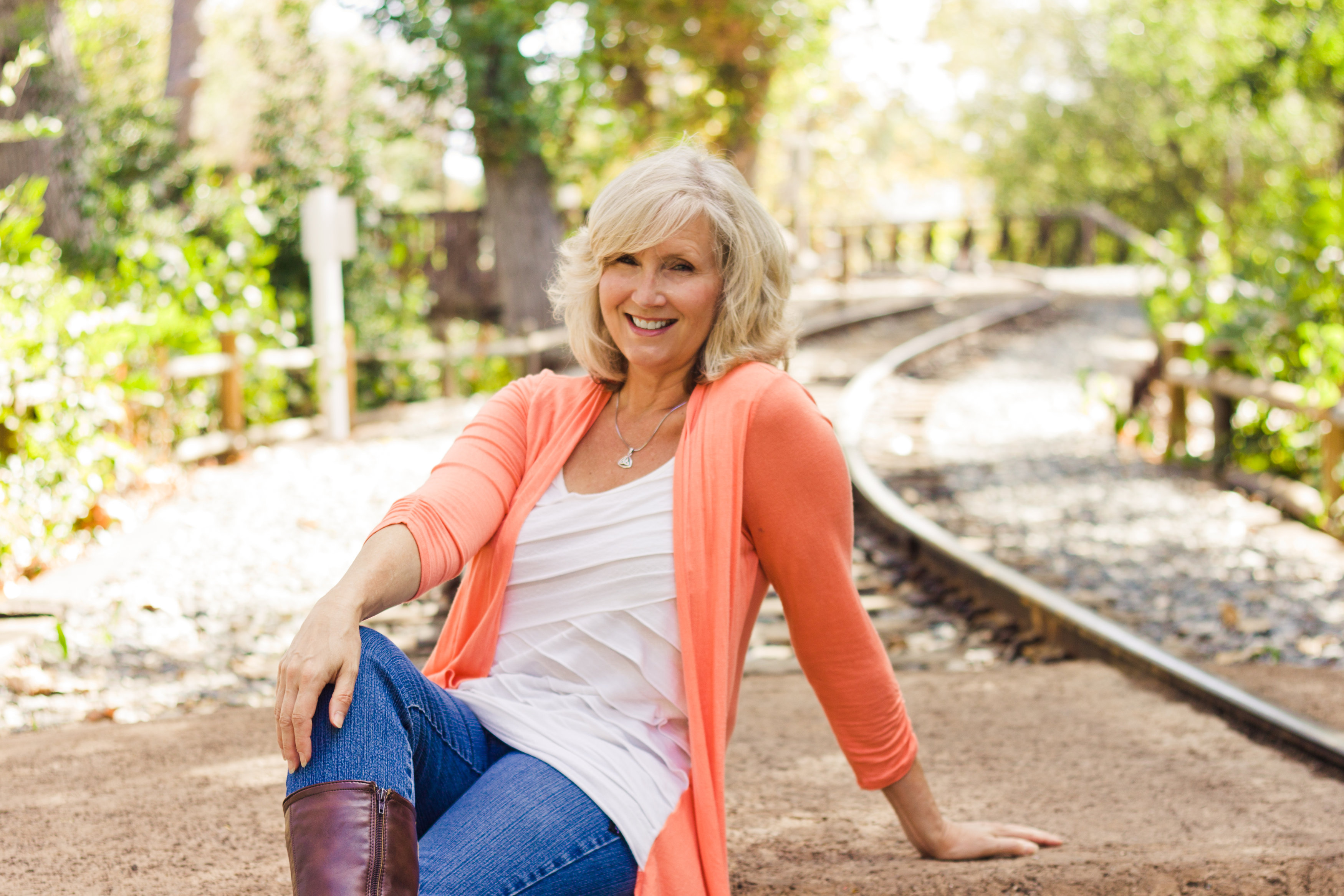 Thoughts from the Author

When ask what surprised her most as she researched this story here is our response:

I think many of us who were born after World War II have a limited understanding of what EnglandÂ suffered because there were so many other more shocking situations, like the slaughter of millions ofÂ Jews, the occupations of nations like Poland and France, the bombing of Pearl Harbor, the stormingÂ at the beach at Normandy, and the Bataan Death March, to name just a few. I didnâ€™t realize theÂ magnitude of what London suffered until I took a closer look. The city was never occupied byÂ Hitlerâ€™s forces but it was bombed relentlessly. Seven of Christopher Wrenâ€™s beautiful churches wereÂ destroyed, as were thousands upon thousands of homes. More than sixty thousand civilians wereÂ killed in the whole of the British Isles. Those are staggering losses. And yet the British people wereÂ and are resilient. Their rallying cry of Keep Calm and Carry On (I truly canâ€™t stand trivializations ofÂ this motto!) is truly the hallmark of that resiliency. You can go to Londonâ€™s East End now and seeÂ street after street of 1950â€™s-era buildings, framed by a quiet horizon of much older buildings thatÂ the war did not flatten. London, Coventry and the other bombed cities rebuilt what was destroyedÂ and moved on. The memories of the war arenâ€™t in the streets but in the museums, and in nationalÂ cemeteries, and sometimes, if you look closely enough, in the faces of those who survived it.

I must agree I knew little about the devastation in England during WWII before reading this book.

6 Replies to “Secrets of a Charmed Life – Author Susan Meissner”